Start your journey in Aix-en-Provence, the gem of Provence! Discover the wonderful experience of strolling up and down the Cours Mirabeau with its numerous animated sidewalk cafés, restaurants, superb 17th century mansions, sparkling fountains, and unforgettable rows of plane trees. Sense the fragrance of Provencal food and countryside at the food and flower market. Visit Paul Cezanne’s studio and tour his beloved Montagne Saint-Victoire, his main source of inspiration. 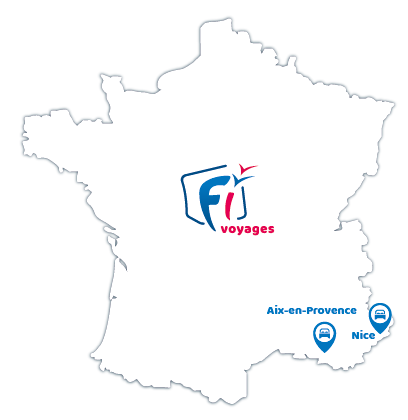 Take excursions to great places nearby, such as Arles and its numerous Roman and Romanesque buildings, listed as WHS by UNESCO, and follow the footsteps of Vincent van Gogh who spent a year here.  Discover Saint Rémy-de-Provence, where you will recognize landscapes and scenery painted by Van Gogh; Les Baux-de-Provence, a fabulous hilltop village; Avignon and its Pope’s Palace which was the Holy See for nearly a century; and the Pont du Gard, a stunning Roman bridge built about 2,000 years ago and still in perfect condition! Then take a scenic drive to the Luberon Mountains to discover beautiful medieval hilltop villages such as Lourmarin, where the great author and Nobel Prize winner Albert Camus is buried; Lacoste, once the home of the Marquis de Sade; Gordes, a breathtaking village, offering stunning panoramic views of the area; and Roussillon with its famous red ochre cliffs.

Travel to Nice along the Côte d’Azur and stop in Marseilles, France’s second largest city and beautifully situated on the Mediterranean Sea. Take a walking tour of the old port and the nearby historic neighborhoods, and visit Notre-Dame-de-la-Garde and enjoy a fabulous view of the city and the sea.  Arrive at your hotel in Nice in the afternoon.

Nice is known for its beauty, glamour, luxury, and quality of life. Explore “Vieux Nice” the ancient Italian section, and discover its very narrows streets, bustling with shops, cafés, restaurants and people!  A bus ride through the glamorous 19th century neighborhoods along and around the “Promenade des Anglais” will help you to understand how popular Nice was at the end of the 19th century and the beginning of the 20th.  Take an excursion to the amazing Gardens of Ephrussi- Rothschild created by Beatrice Rothschild in nearby Cap Ferrat.

Nice and the surrounding area was one of the most important areas in Europe for the arts at the beginning of the 20th century.  You will enjoy the wonderful museums of Matisse, Chagall, and Fine Arts in Nice; the Picasso Museum in Antibes; Renoir’s home and garden in Cagne; Matisse’s Chapel and ultimate masterpiece in Vence; and the stunning Fondation Maeght for Contemporary Arts in Saint Paul-de-Vence.  During your stay you will sample a large variety of local wines and culinary specialties. 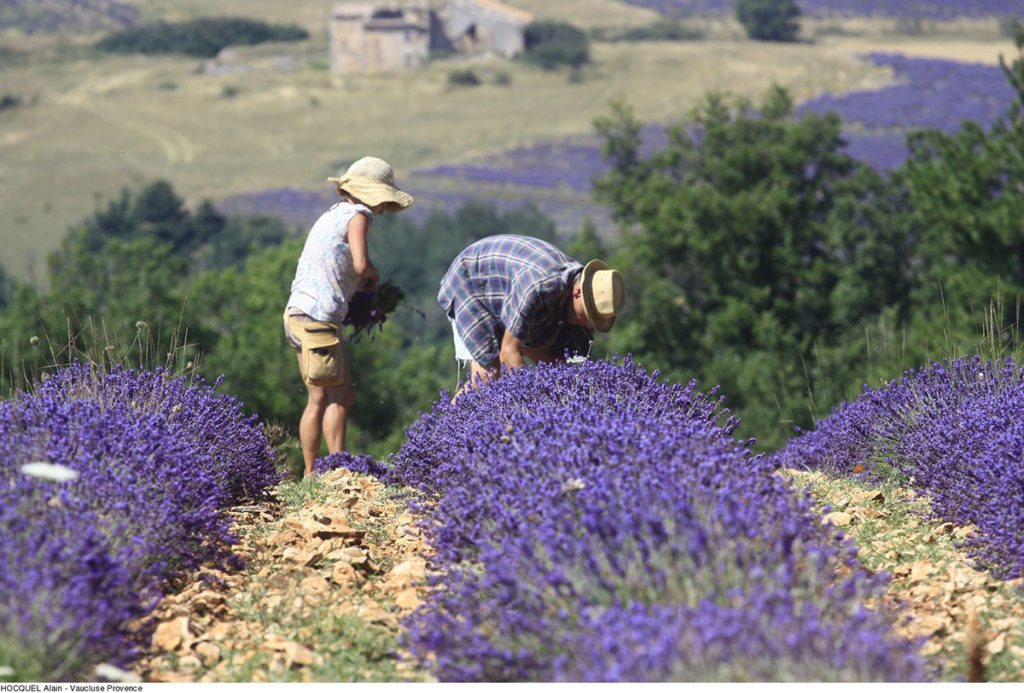 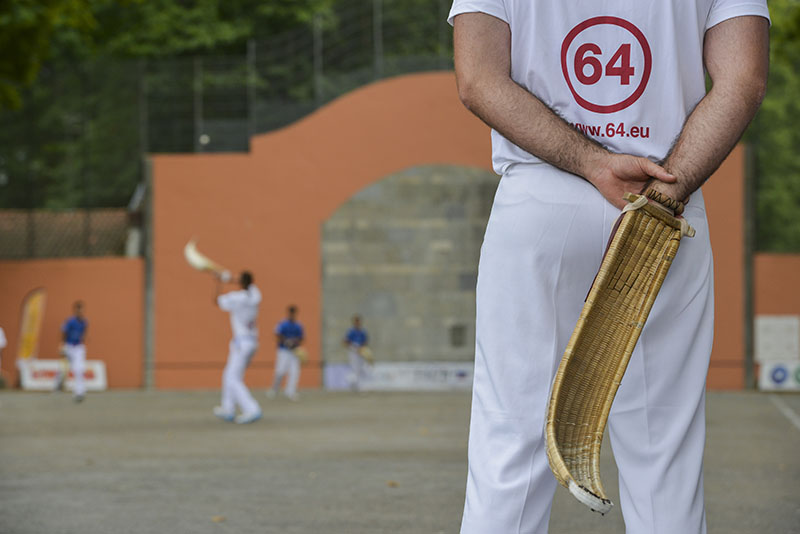 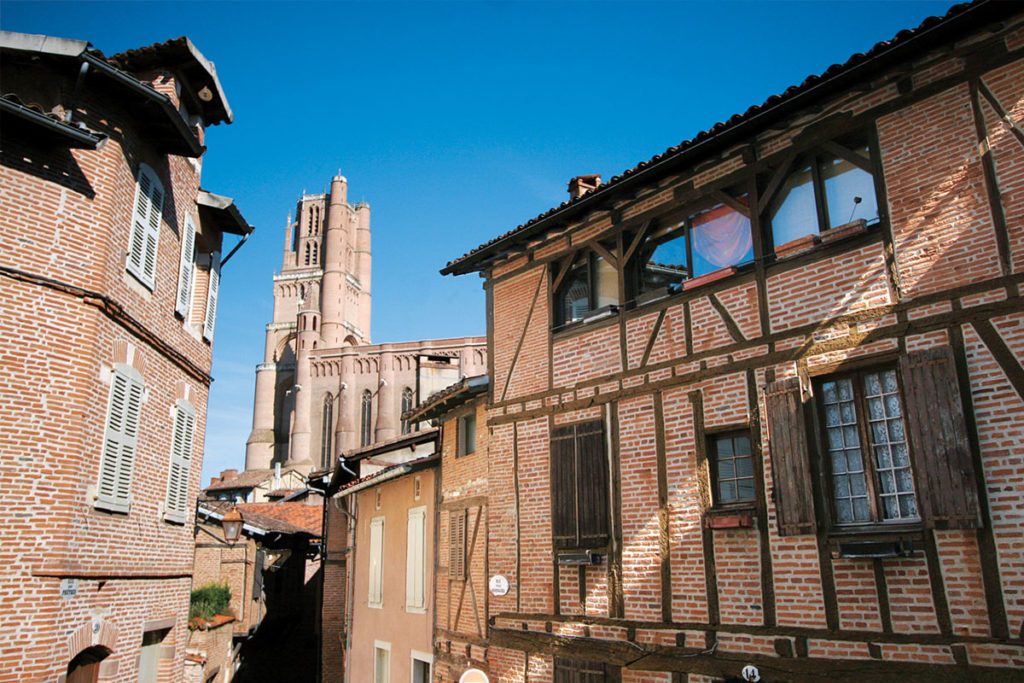 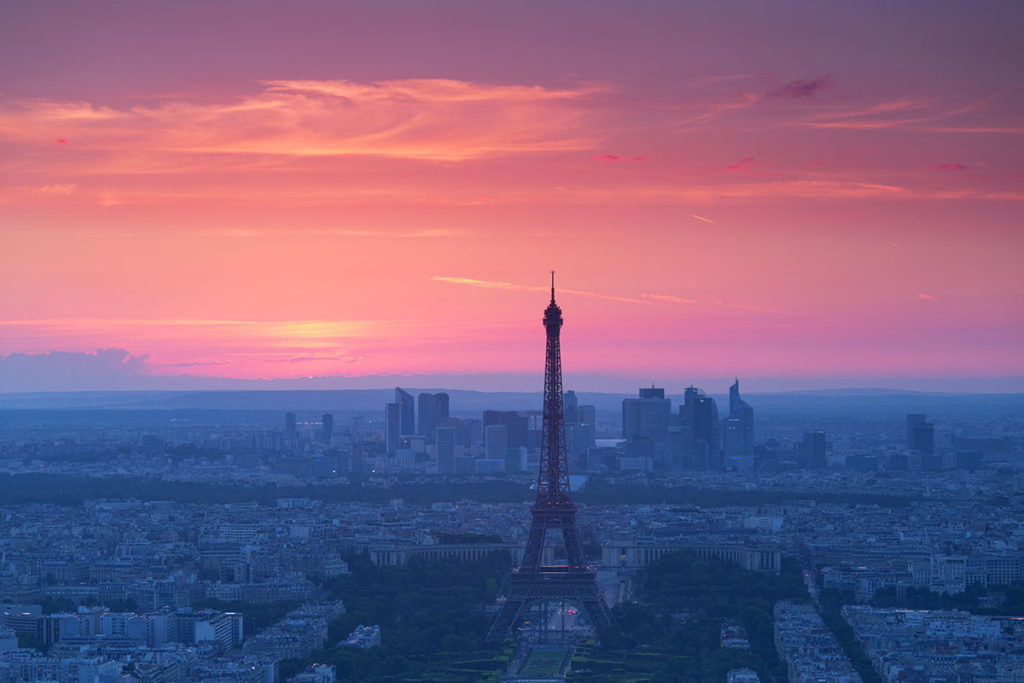 Paris is one the most beautiful and romantic cities in the world. Every year it attracts millions of visitors from… 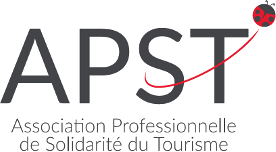